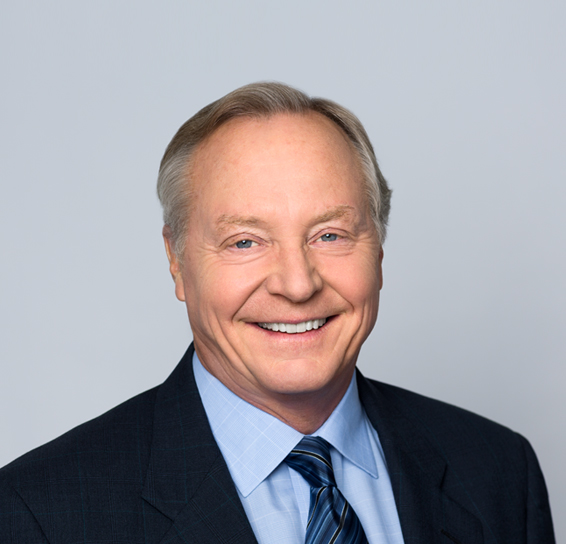 Chick Adams has been practicing bond law since his graduation from law school in 1976, and joined Jones Hall in 1979. He serves as bond counsel, disclosure counsel and underwriter’s counsel in financings that include:

Chick has been active in local politics in his home town of Hillsborough, California, where he served on the City Council for 13 years and was Mayor for two of those years. He and his wife Laurie enjoy hiking and travel, and spend many of their weekends at their second home in Carmel-by-the-Sea. His hobbies include woodworking, playing the piano, working on his 1957 Cadillac, and traveling the globe collecting butterflies and beetles. Chick and Laurie have two grown sons, one of whom lives in New York and works in the cloud computing industry and the other of whom lives in San Francisco and practices law.