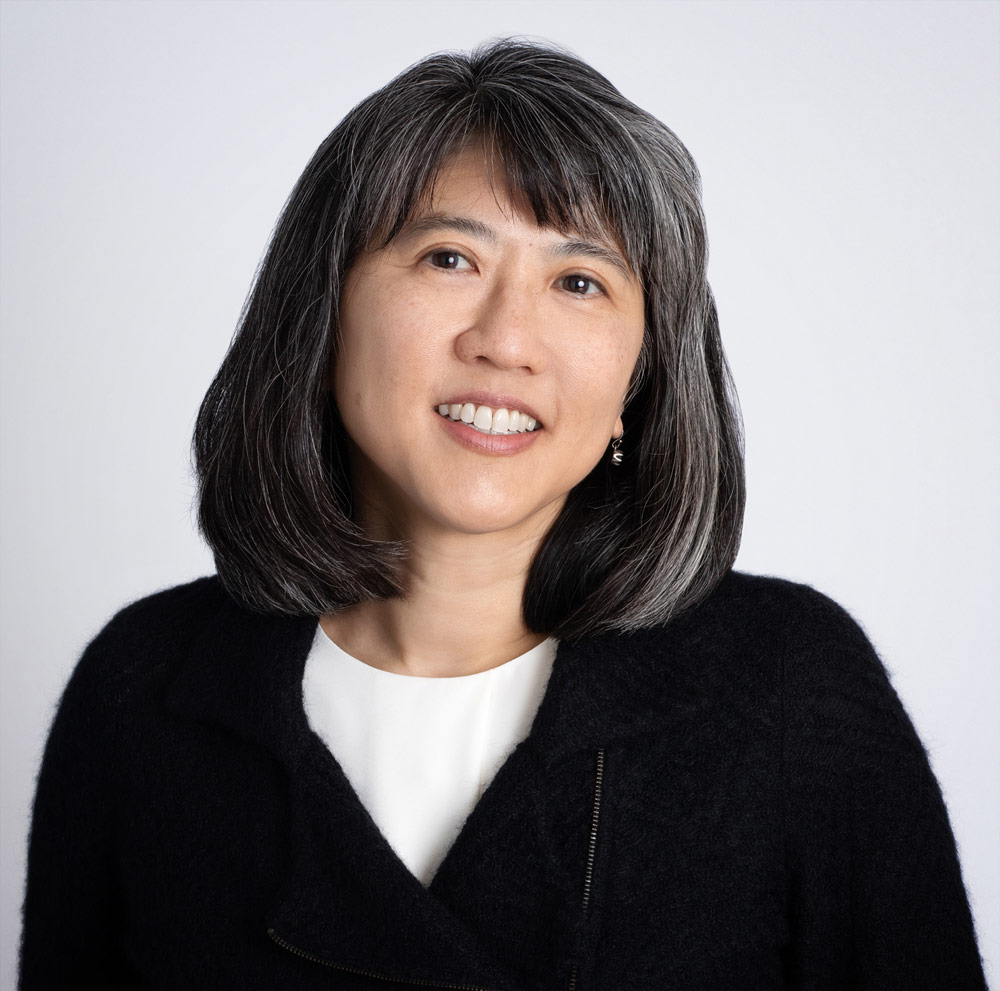 Faith Pettis serves as bond counsel and outside counsel to state and local governments, with a primary focus on housing, education and nonprofit finance. Her clients include state agencies, housing authorities, local school districts, cities and counties. She is bond and general counsel to the Washington State Housing Finance Commission, the issuer of nonprofit, multifamily, and single-family bonds and the allocating agency for federal low-income housing tax credits in Washington state. She also represents the Washington State issuer of bonds for private colleges and universities.

Prior to Pacifica, Faith practiced for 18 years with Preston Gates & Ellis and its successor firm, K&L Gates, where she served as the coordinator of the firm-wide public finance practice group.

Faith was appointed in 2018 by Governor Inslee to a six-year term on the Board of Trustees of Western Washington University. The Mayor of Seattle appointed Faith in 2014 to co-chair the City’s Housing Affordability and Livability task force, which was charged with delivering a ten-year plan to address housing affordability. She previously served two terms as chair of the statewide Affordable Housing Advisory Board. Faith has served on the Board of Directors of the National Association of Bond Lawyers (“NABL”), and as a Trustee for College Spark Washington, an education grant-making organization.