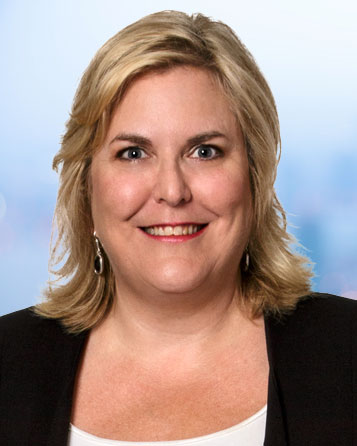 Karen Grande has concentrated her practice in the area of revenue bonds and general obligation bonds, and regularly handles state law issues relating to the issuance of bonds.

Karen represents government agencies and instrumentalities and has substantial experience working with first-time issuers. She often counsels clients with unusual problems and special situations, and provides broad-based municipal law advice to municipal clients relating to application and amendment of their charters and the drafting and passage of legislation. Most recently, she has developed experience relating to finances of distressed communities, focusing on powers of municipalities in proceedings under Chapter 9 of the United States Bankruptcy Code.

As a Board member of the Rhode Island Philharmonic Orchestra & Music School, Karen was asked to draft an amendment to the Shuttered Venues Grant Program in order to permit non-profits, states and their political subdivisions and quasi-public corporations to be eligible for both PPP Loans and Shuttered Venue Grants. The amendment was offered through Senator Reed’s office, garnered the support of Senator Schumer, and was included in the American Rescue Plan passed by President Biden.

Karen is a Regular Fellow of the American College of Bond Counsel (ACBC) and the sole fellow of ACBC in RI. She has been named the Best Lawyers’ 2015 and 2021 Providence Public Finance “Lawyer of the Year.” She has also been listed in both The Best Lawyers in America® in the area of Public Finance Law as well as a Rhode Island Super Lawyer by Thomson Reuters.